Posted on October 7, 2014 by lightthelie

Somewhere today there is a young man in his teens about to give a presentation. He is going to stand up in front of the class with a hand full of note cards, but he’s not going to use them. He was worried about the audience and what they would think, but he’s going to have them on the edge of their seats. He will finish his speech with confidence as he presents the conclusion. Then he will walk back to his seat as they whisper, “He is fearless.”

Somewhere today there is a young woman in her teens who has been bullied. She is going to walk down the halls with confidence and ignore the comments thrown at her as she walks by. She will see someone standing all alone in the crowd. She throws the lies they told her away as she approaches her new friend. As they walk to their next class, the bullies whisper, “She is fearless.”

Somewhere today there is a young man in his teens in the “it group.” After school his friends will go to great lengths to get beer. He will be harassed and teased by them because he chooses not to go. He will call them make sure they are okay, but he doesn’t tell them that. He will hang up the phone as his friends ashamedly look at one another, “He is fearless.”

Somewhere today there is a young woman in her teens watching her parents go through divorce. She has heard the lies both parents yell at one another. She will be forced to pick a side, but she won’t. She will go find a mentor, who walks alongside her. When she leaves, the mentor will think to herself, “She is fearless.”

Somewhere today is a young man in his teens who will get turned down for a date. He will walk away with hope and will not be discouraged. He will use this opportunity to grow his friendships. His friends will ask him how he’s doing and he will be a shining light of encouragement. His friends will stare at each other as they all think, “He is fearless.” 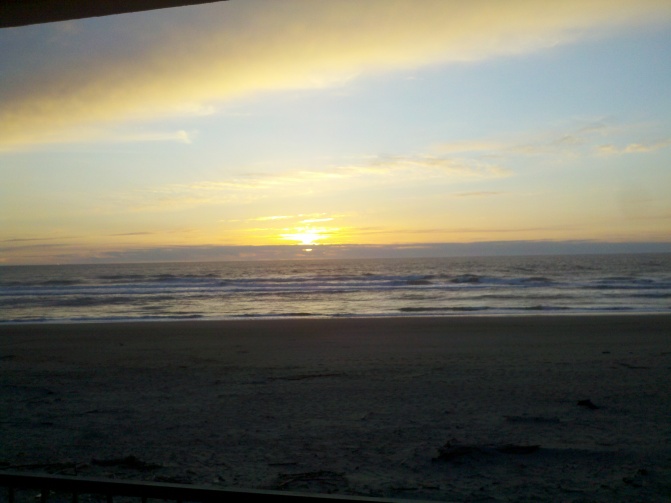 You are out there somewhere today, and life is going to put you in a tough situation. You will have the opportunity to run away, or to be fearless. You will choose to be fearless, because you are fearless. Don’t believe the lies you’re not.

Can you share a time you were fearless, or a time you wish you had been fearless? Is there someone in your life you would describe as fearless? Why do you view them this way?

53 Responses to You are FEARLESS